Thomas O'Callaghan's work has been translated for publication in Germany, Slovakia, Indonesia, the Czech Republic, China, and Italy. As an internationally acclaimed author, Mr. O'Callaghan is a member of both the Mystery Writers of America and the International Thriller Writers associations. A native of New York City and a graduate of Richmond College, Mr. O'Callaghan resides with his lovely wife, Eileen, a stone's throw from the Atlantic Ocean in beautiful Belle Harbor, New York. His debut novel, BONE THIEF, originally published by Kensington Books in New York and republished by WildBlue Press on April 28, 2020, introduces NYPD Homicide Commander Lieutenant John W. Driscoll.  THE SCREAMING ROOM,  the second in the John W. Driscoll series to be published by Kensington Books, was republished by WildBlue Press on May 5, 2020.  The third book in the series, NO ONE WILL HEAR YOUR SCREAMS, was released by WildBlue Press on May 9, 2020.

You're invited to read Mr. O'Callaghan's essay where he details his twelve year effort to get BONE THIEF on the shelves ~ The Road To Publication 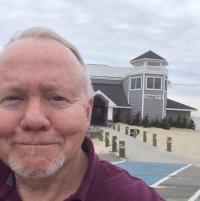 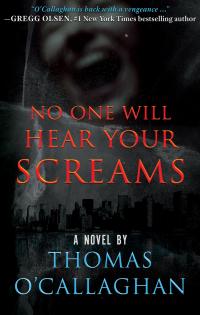