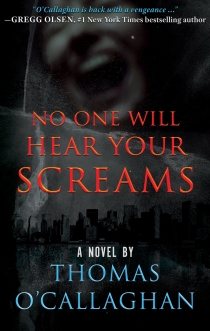 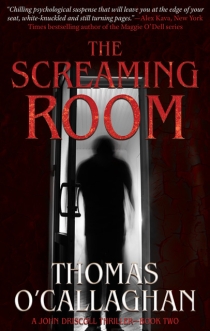 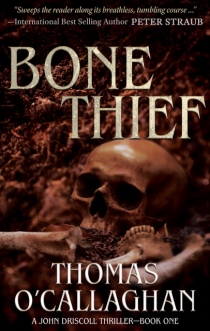 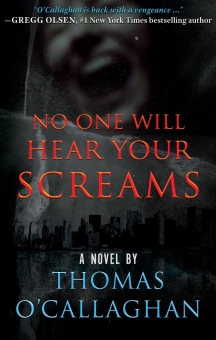 Is there a sociopath on the loose in New York City?  The NYPD believes there is. Who is Tilden, this man who claims to have been sexually abused as a child by his mother’s john?  Was that same type of abuse, perpetrated this time by a heartless prostitute he’d hired for an afternoon of debauchery the trigger that ignited Tilden’s rage, sending him on a mission to eradicate all women of the night?

Thomas O'Callaghan's work has been translated for publication in Germany, Slovakia, Indonesia, the Czech Republic, China, and Italy. As an internationally acclaimed author, Mr. O'Callaghan is a member of both the Mystery Writers of America and the International Thriller Writers associations. A native of New York City and a graduate of Richmond College, Mr. O'Callaghan resides with his lovely wife, Eileen, a stone's throw from the Atlantic Ocean in beautiful Belle Harbor, New York. His debut novel, BONE THIEF, originally published by Kensington Books in New York and republished by WildBlue Press on April 28, 2020, introduces NYPD Homicide Commander Lieutenant John W. Driscoll.  THE SCREAMING ROOM,  his second in the John W. Driscoll series to be published by Kensington Books, was republished by WildBlue Press on May 5, 2020.  The third book in the series, NO ONE WILL HEAR YOUR SCREAMS, was released by WildBlue Press on May 9, 2020. 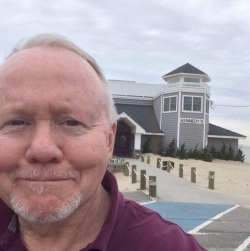